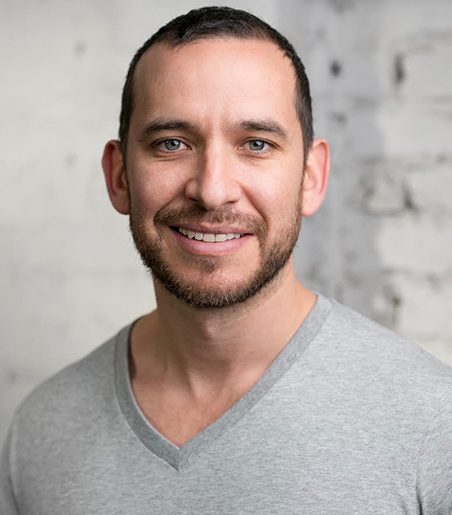 James Martell is a Sydney based audio professional who has worked in the audio industry for over 15 years, during this time he has crafted his skills as a mixer, sound designer and voice over.